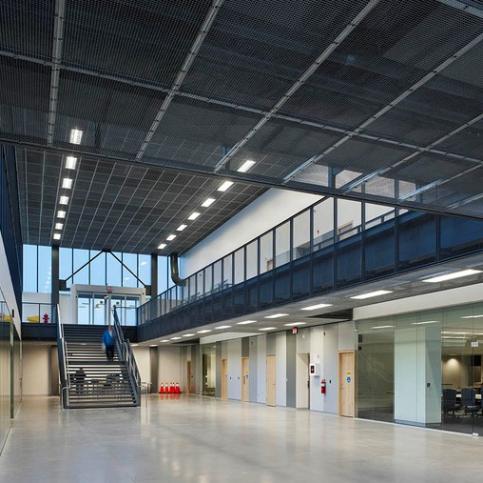 Over the last few years, we have seen an increase in the use of wire mesh and perforated metal as an attractive and cost-effective alternative to standard ceiling tiles available on the market. 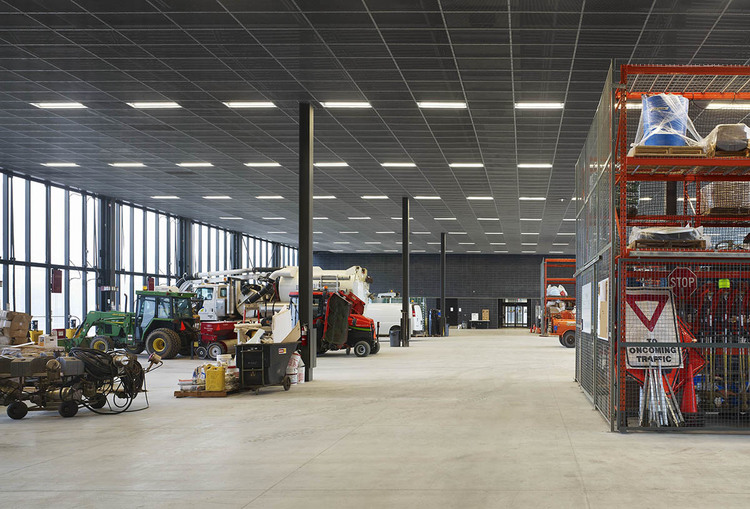 One of the first major projects to use wire mesh in their ceiling panel design was the Newmarket Operations Centres, spearheaded by the innovative RDH Architects. Inspired by the architectural design of a California-based winery, Ferrier’s GAW ½ x ½ x 16 ga was used instead of standard celling panel throughout the facility, acting as a scrim suspended under the building’s mechanical and electrical systems while also preventing birds from nesting inside. The building itself was an award-winning architectural endeavor, taking home several accolades including the 2009 Canadian Architect Award of Excellence and the 2011 Governor General’s Medal for Architecture. 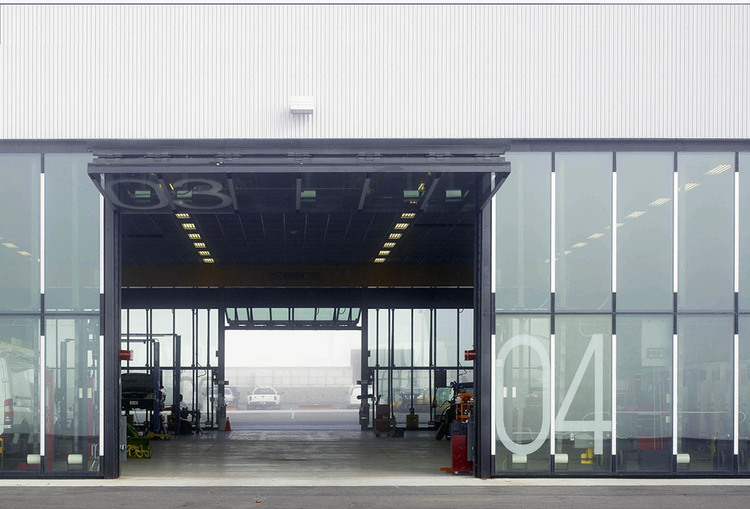 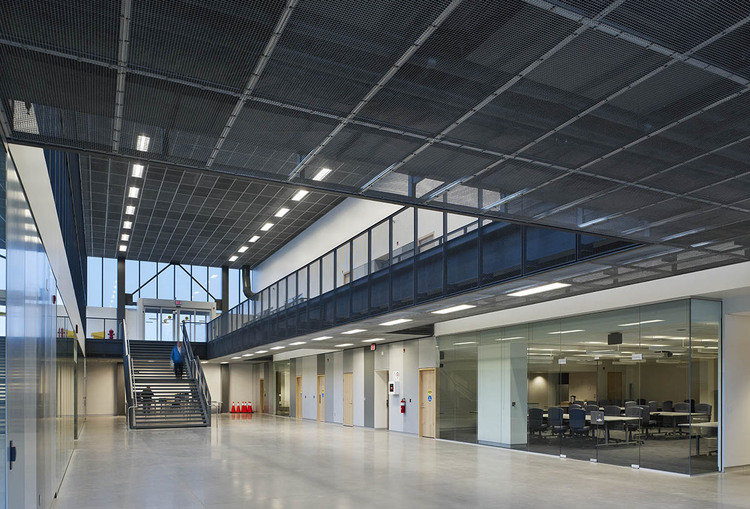 In recent years, other clients have sought mesh or perforated metal for architectural ceiling applications. The following are a brief summary of those endeavors. 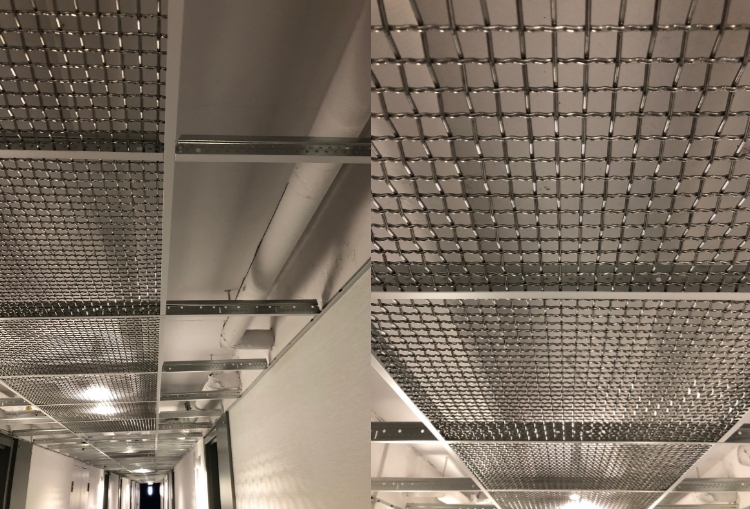 The Etobicoke Lakeshore Condominium project utilized Ferrier’s aluminum 1350 H19 weavemesh material in a ¾” x ¾” mesh x .125” dia wire pattern. In this project, the ceiling was a little lower than normal – so the weavemesh material aided in creating an illusion of height. 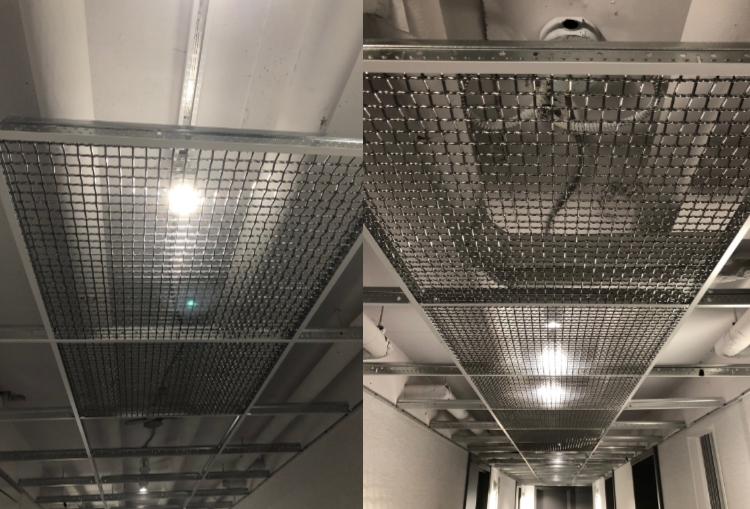 We are currently working with an architect in determining the needs of a ceiling project. An aluminum weavemesh 1-1/2” x 1-1/2” centre to centre x .1875” dia wire material has been chosen, but there was concern over whether or not the material would sag if used as a ceiling tile.  We built a wood frame to simulate the drop T-bar frame used in the project, laid the 48” x 48” piece of mesh on it and noted there was no sag.  Images of the test are available on request. 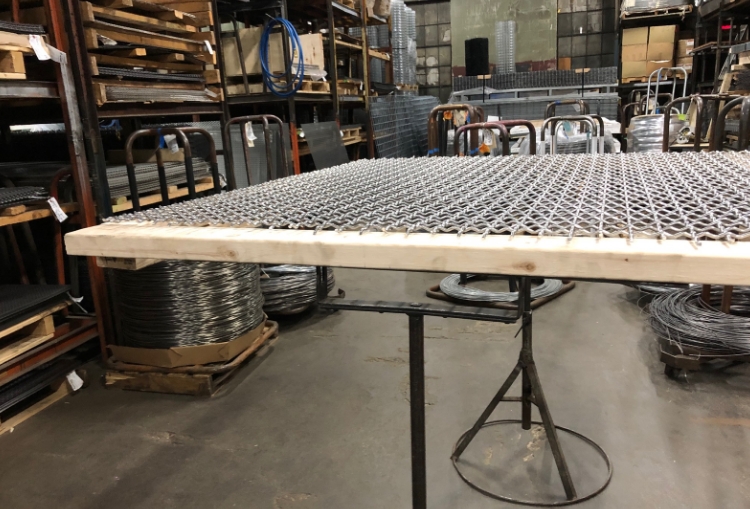 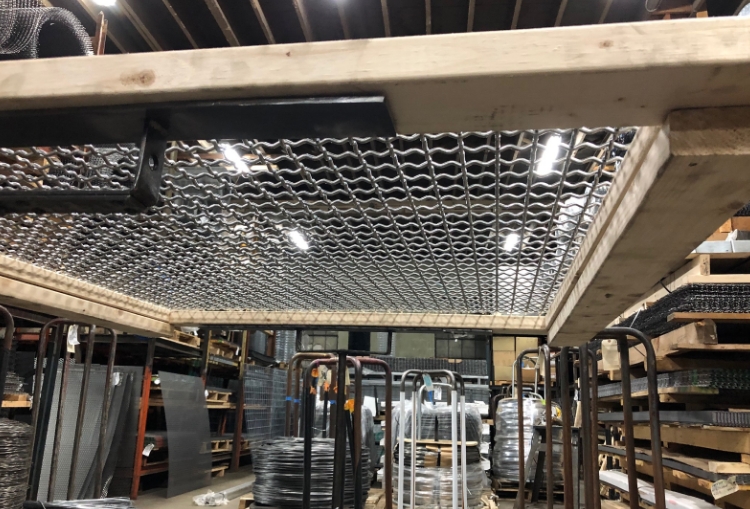 If you’re interested in learning more about the Newmarket Consolidated Operations Centre by RDH Architects please visit their website.